Read in French | Read in Dutch

A home from home for cyclists

Alpe d’Huez is a mecca for cycling and hosts several high profile events – from La Marmotte and the EDF Alpe d’Huez Triathlon to the world-renowned Tour de France.

These events see competitors take on the leg-shredding 21 hairpin bends on two wheels from 1,450m to the resort base at 1,860m – no mean feat!

Cycling enthusiasts have flocked to Alpe d’Huez for years, and SkiBound Holidays welcomes fans to the Vallee Blanche, which transforms into the Cycle Oisans accredited Alpe d’Huez Bikehotel during the summer.

The Alpe d’Huez Bikehotel is perfectly suited to cyclists because:

Read more about the hotel 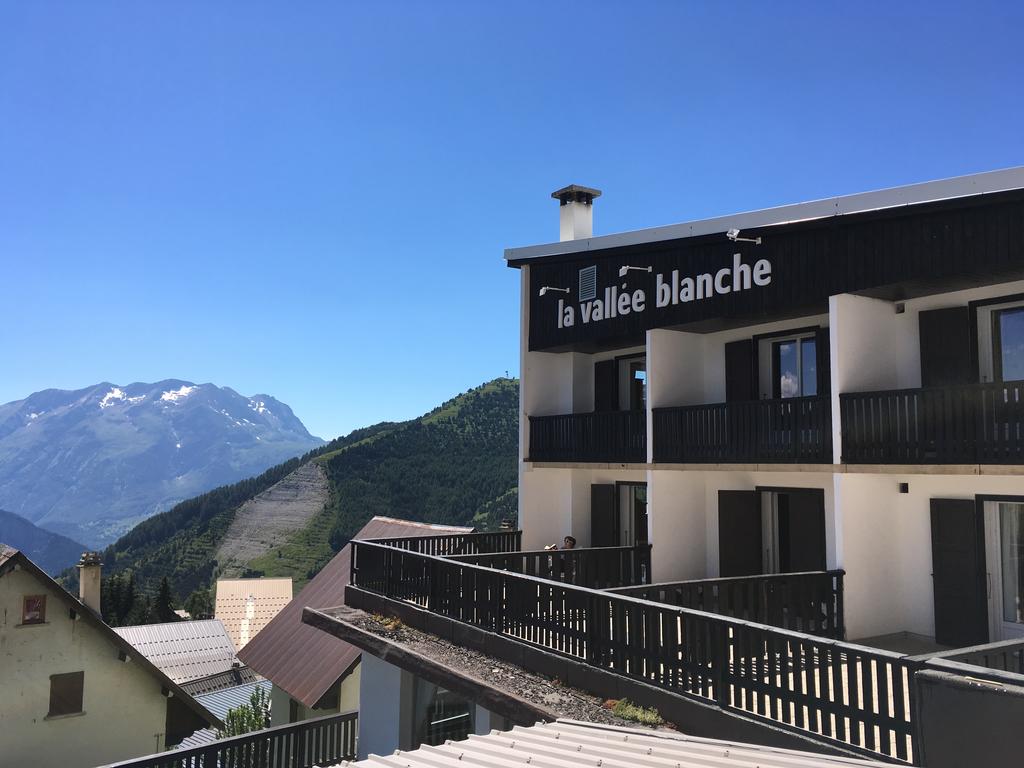 Whether you’re taking on the mountain roads, the down hill tracks or simply spectating and supporting, you can enjoy a range of activities off the bike too.

From the impressive sports complex, indoor and outdoor swimming pools, spa, sauna, mini golf, sports courts, summer luge track and gyms – there’s no end of things to do! Not forgetting the natural playground of the mountains, rivers, glaciers and parks that are all within reach.

In the heart of the action

The iconic Alpe d’Huez mountain climb tests even the most accomplished riders, and has often shaped the outcome of the Tour de France. The Alpe d’Huez Bike Hotel sits right in the middle of the action, allowing guests to fully enjoy the buzz and excitement of the famous ride.

The map below shows the Bike Hotel’s location in relation to other cycling points of interest in Alpe d’Huez.

The world famous bike race takes place in the first three weeks of July, and sees participants take on terrain of every variety. The Tour comes to Alpe d’Huez around the middle of July (stage 12) and attracts hundreds of visitors to the town.

La Marmotte is a one-day event in France, utilising some of the climbs used in the Tour de France. The route is 174km (108 miles) long and features more than 5,180 metres of climbing. The event goes over the Col du Glandon, Col du Telegraphe, Col du Galibier and finishes at the top of one the most famous Tour de France climbs, Alpe d’Huez.

During the month of June, approximately 5,000 Dutch cyclists climb the famous road between Bourg d’Oisans and Alpe d’Huez as many time as they can in one day. The event is organised to raise money for the KWF, a Dutch Cancer Society which last year raised 10 millions Euros. A spectacular event of warmth and charity.

Mountain biking in the Alps is one of the most exhilarating and accessible sports there is. The Alpe d’Huez Bike Hotel is in prime location to explore the runs for all levels, and local shops provide all the gear and advice needed for a thrilling day out on the bikes.

The world’s greatest downhill marathon arrives every year in Alpe d’Huez in July.

The festival welcomes 1,400 participants with 20 nations represented. It includes 4 days of training and a race that incorporates more than 4,000 meters of downhill exhilaration, starting on the glacier and descending into the often dry, dusty valley.

Contact our resort team directly to register your interest and enter the race.

The Mega Avalanche might not be for everyone, but there are plenty of trails on offer for all levels of rider. You can hire bikes and equipment when you arrive or bring your own, take the lift up, and ride some of the best mountain biking routes in the world! 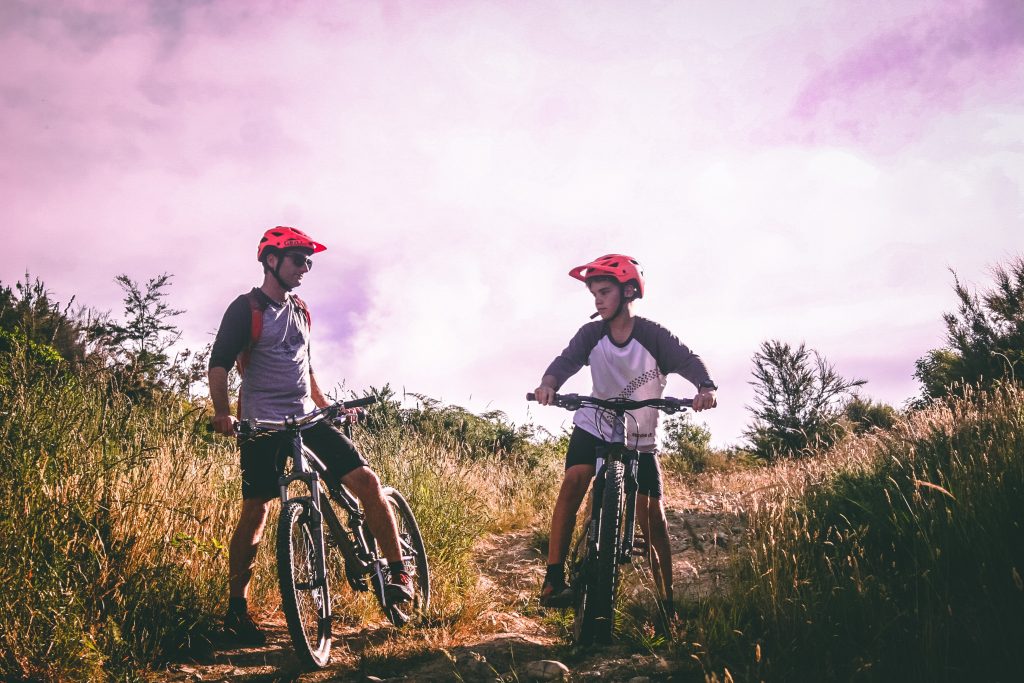 There are over 250km of tracks and 36 circuits including:

Training and competition tracks for downhill riders are located under the first section (beginner) and the second section (moderately difficult) of the Grandes Rousses DMC, beneath the Poutran cable car (expert).

Our team can help with all aspects of your next cycling trip to Alpe d’Huez, get in touch today!